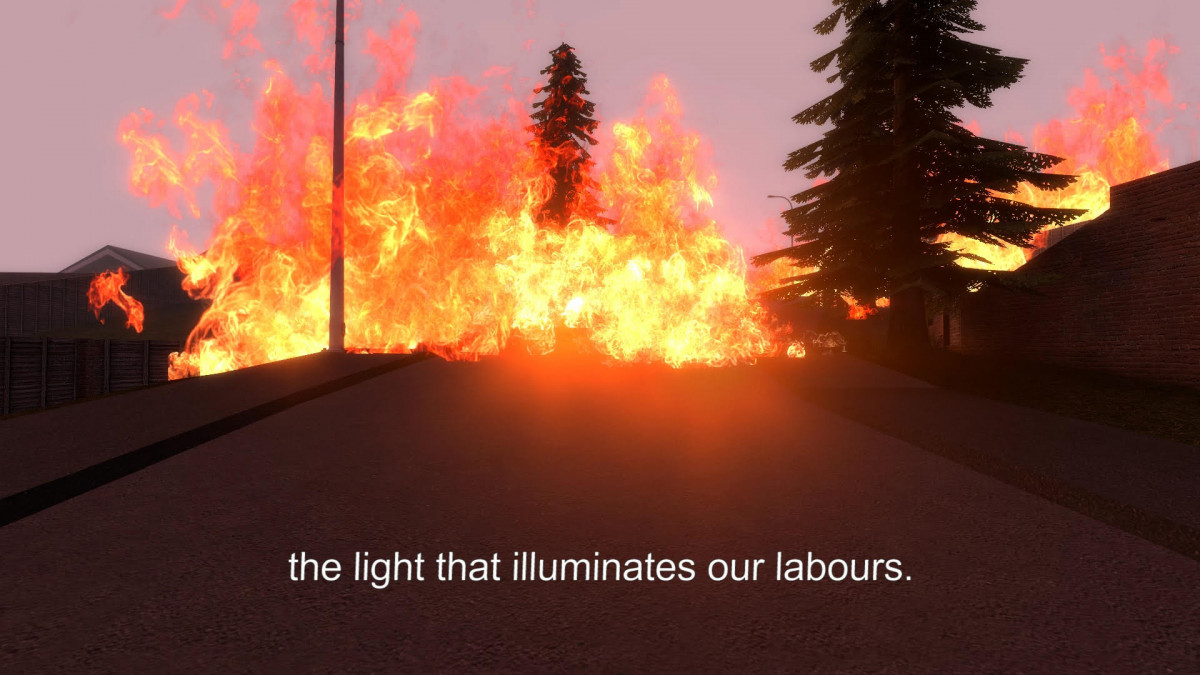 In the last few years ‘gender reveal’ parties have become an increasingly popular milestone for expecting parents. These parties, which are often documented and published on public video sharing platforms and social media accounts, are designed to announce the ‘gender of the unborn child. One sub-genre of the reveal involves the detonation of a target (known as a binary bomb since it combines two ingredients which on their own are not explosive) and the release of smoke bombs made from blue- or pink-dyed cornstarch.

This exhibition takes the binary bomb gender reveal as a point of departure. It considers the entanglements of social, national, military, industrial signifiers that produce the ‘reveal’ and reads the spectacular ceremony as the first instance of a long process of the sexed subject’s becoming – a process that begins before birth and that is reinscribed constantly by the logics of racial capitalism and its world-making project. Drawing on a wide range of visual and critical references – the history of accumulation, expropriation, and dispossession; the commodity and the marketplace; the first-person shooter game and its narrative structures; drone-shot aerial view and its machinic vision – the video examines how reproduction can be read as the site of violence (as the world is made again and again in the image of the capital relation) and the site of resistance and survival (in networks of care, in the face of death, and against all odds). 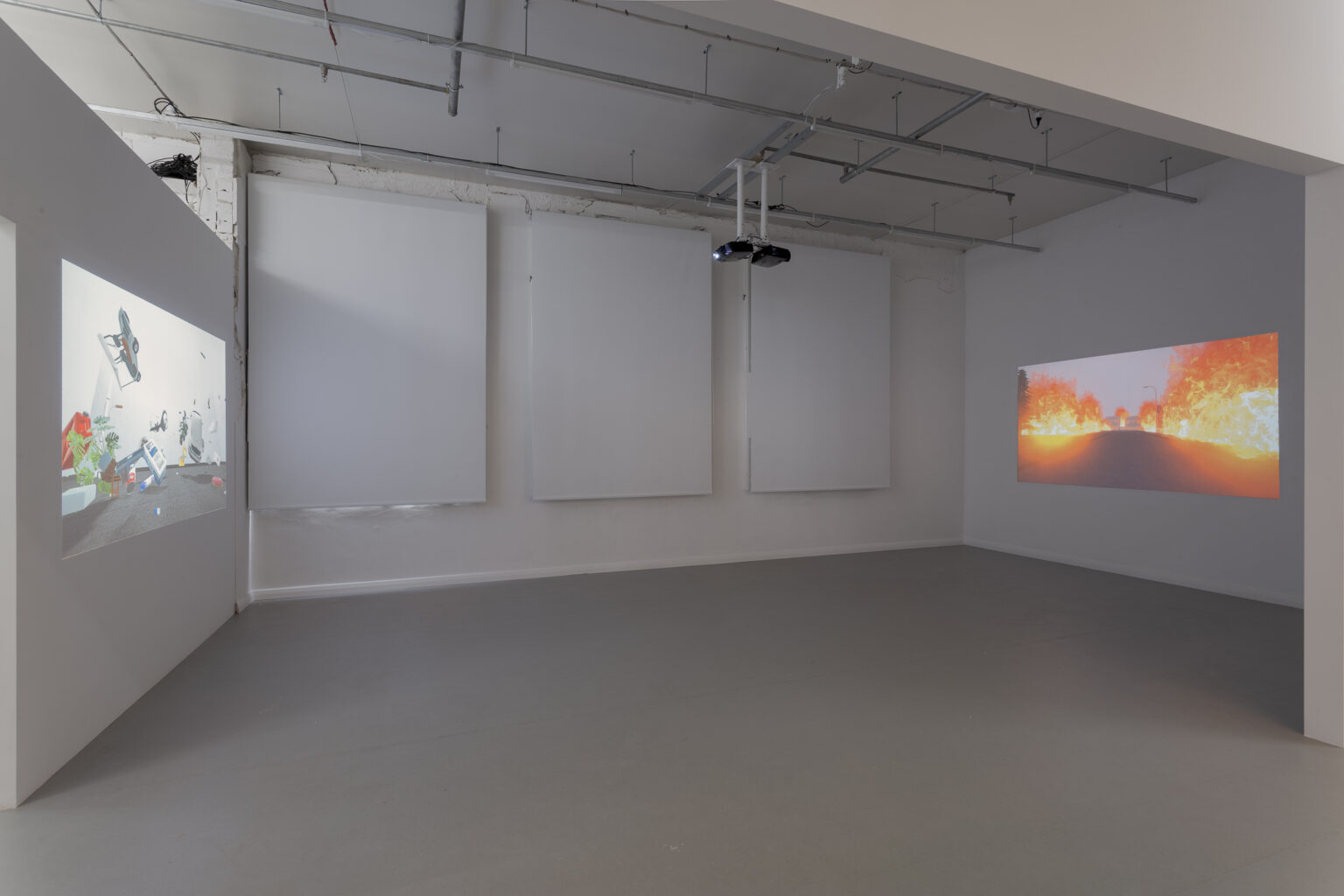 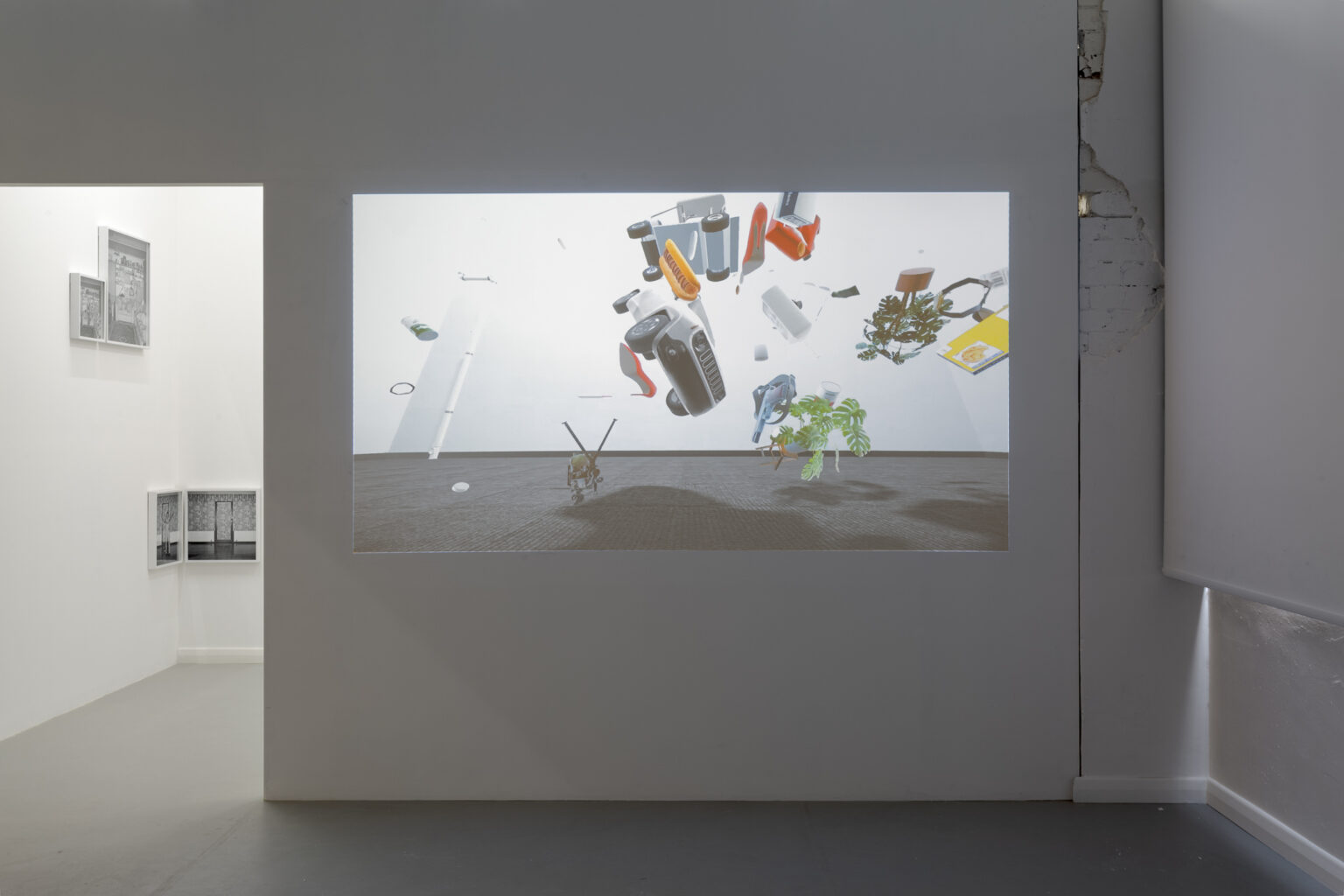 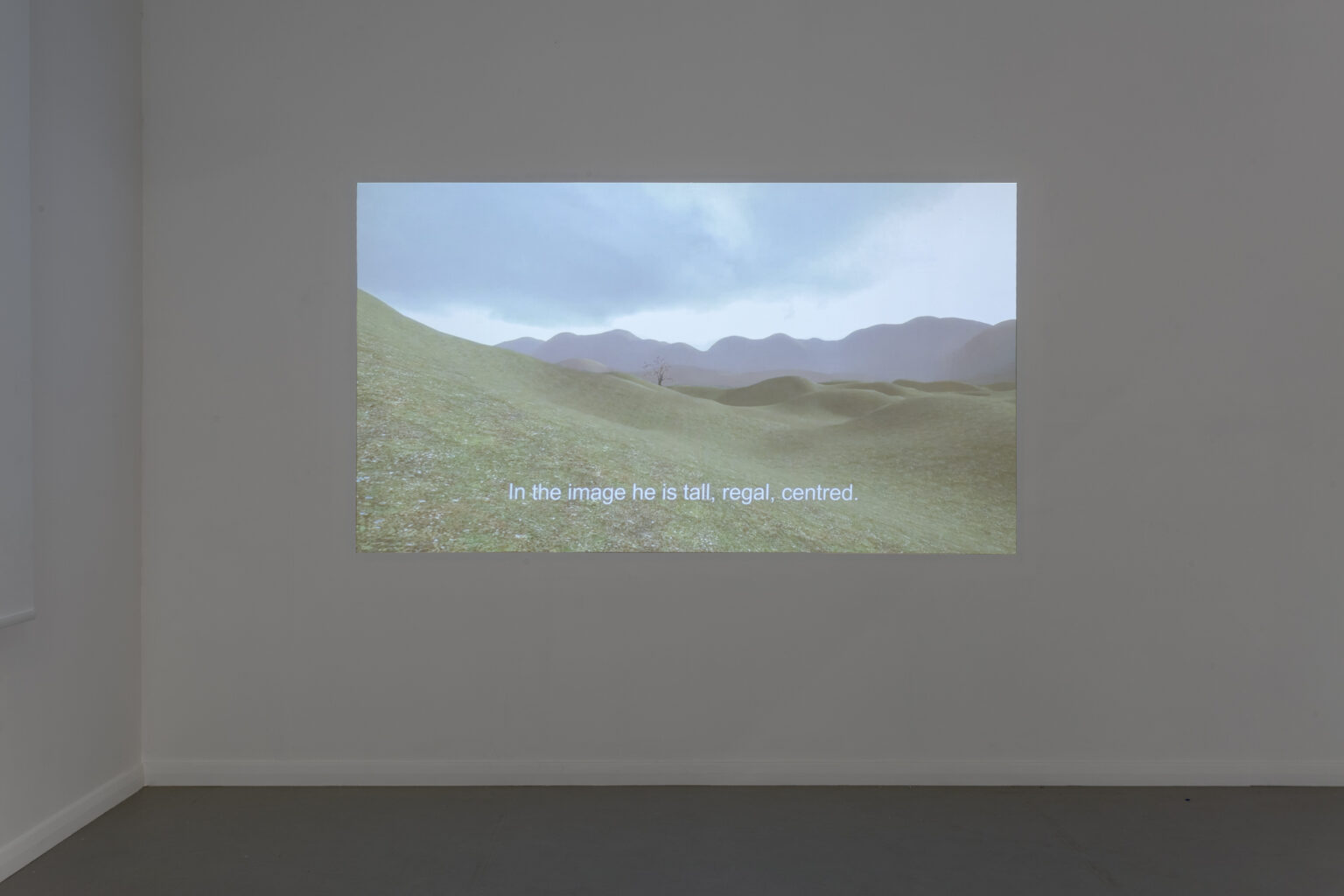